The Day Is Approaching

The Day Is Approaching
by David Brenneman
Revelation 22: 20 NASB  "He who testifies to these things says, "Yes, I am coming quickly." Amen. Come Lord Jesus."
Revelation 22:12-13 NASB "Behold, I am coming quickly, and My reward is with Me, to render to every man according to what he has done. I am the Alpha and the Omega, the first and the last, the beginning and the end." 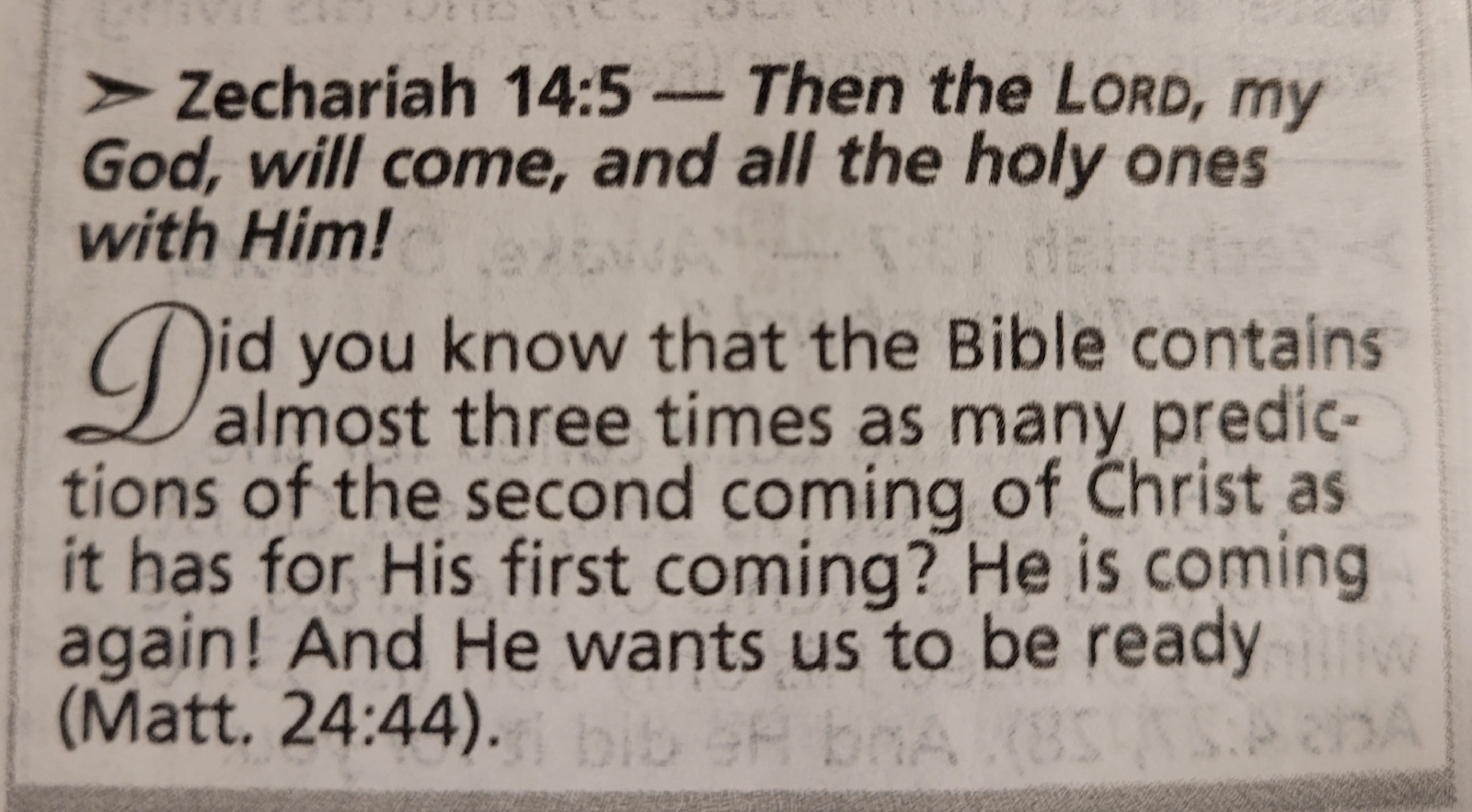