Preparation: The here and now 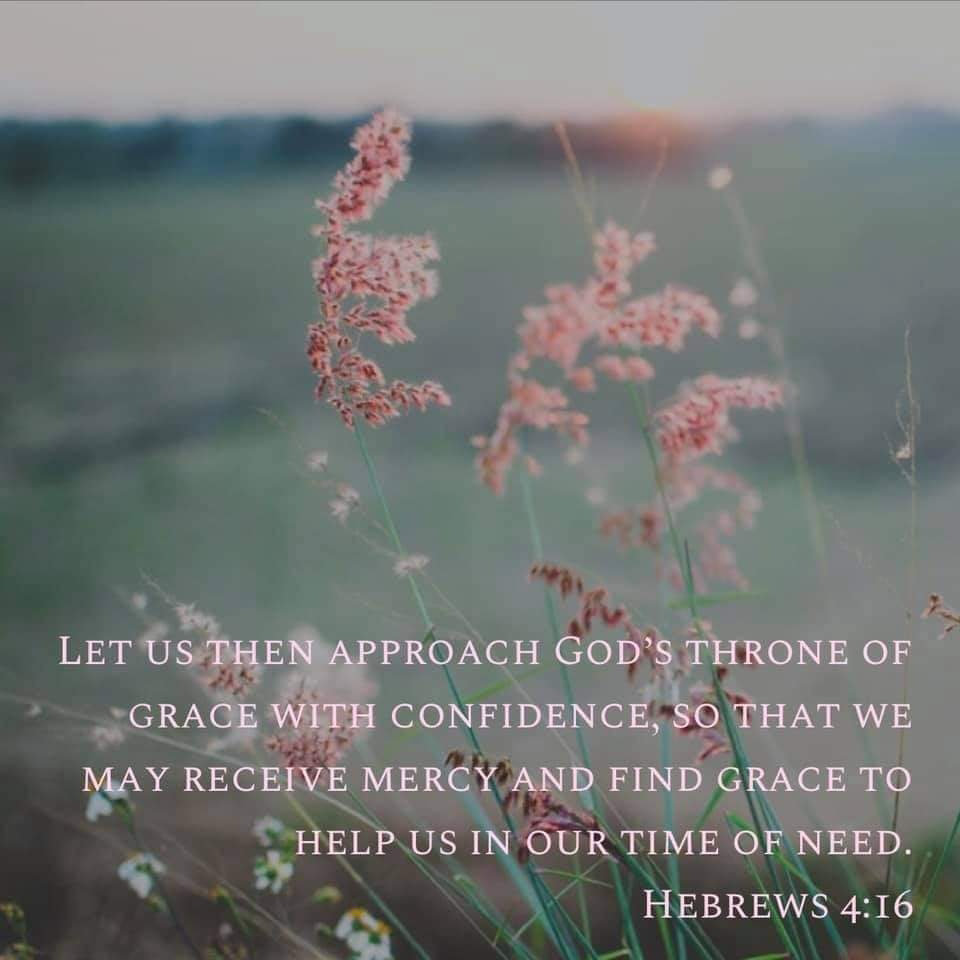 Preparation: The here and now
Then Hezekiah and all the people rejoiced that God had prepared the people, since the events took place so suddenly. 2 CHRONICLES 29:36
Golfing coach Bill Hartman insists that great golfers are made, not born. “I’ve seen great athletes play at all levels in a number of sports,” he said, “and you know what separates the ‘greats’ from the ‘good’? Their level of physical preparation.” The Lord is our heavenly Coach, preparing us for all the events of our lives as well as for the work He plans for us to do. He knows the future as well as He knows the past, and He is fully capable of preparing us for all that lies ahead. We mustn’t disdain the preparation time. Think of the eighty years He prepared Moses before sending him to liberate the children of Israel from Egypt. Think of David’s years in the wilderness, running from King Saul and living as a fugitive. It was God’s way of preparing him for the throne. Think of Jesus’ hidden years in Nazareth and Paul’s silent years in Arabia. Ephesians 2:10 indicates that God is preparing us for the work that He is planning for us to do. The courage and confidence you’ll have in the future will come from the preparation and practice you’re experiencing right now. - Dr. David Jeremiah Morning and Evening
I look back 21 years ago and remember various small miracles that fell into place that brought us to live where we are. The ways that God provided when life certainly appeared to be out of control.
This morning is yet one more day in preparing our house for to be sold.
Yesterday was my Wife's turn at waking up feeling more than a bit anxious. All I could do was hold her as she cried on my shoulder.  This morning was my turn to cry.
I know God's working everything out. I know that there must be some good that indeed will come from this move.  It's certainly all related to an enemy who absolutely does not want God to work on our sanctification.
It's been a severely rushed week. After it's all said and done, I will probably start getting caught up on sleep sometime in January.  I have been hit with all sorts of Spiritual attacks. From separation from my now former employer, to personal attacks and betrayal by someone whom I called friend.
It's harder this time through because we are wanting to be where God's will for us is to be.
We still feel overwhelmed but must press on. We don't like how this week and next are playing out, but we must press on.  It's hard. Emotionally and physically it's exhausting and extremely difficult.
But God's prepared us for it otherwise we wouldn't be bearing up under it.
At some point this will be in the rear view mirror.  In the midst of this God's pushed us to let go of many things physically. It's also confirmed friendship with a few as well in the middle of the painful loss of others.
In spite of recounting the stories of God dealing with people who've harmed us, the person who did me this way realizes not that God indeed will deal with them.  To press on required me to place them in His hands to deal with.  To remember that vengeance is His to dole out, not for me to try on my own.  He can, and has shown, that His dealing with those that bring harm to His Children, do not escape. There is that passage of which it says it is a terrifying thing to fall into the hands of the living God.  I have other more important things to work on.
God's worked with us and on us for 21 years to prepare us for this.  I know it will all work out.  Somehow it will.  I begin a new chapter on Monday. Lord willing we get this place listed by the end of next week.  Whether or not it's just my Wife and I trying to get everything ready or not, God will make it happen.  He's been prepared for these days a lot longer than we have been.
We took a leap of faith to get going in this direction. God believes in it being the right move.
Satan just doesn't want it to happen.  In other years past he relented in his attacks and opportunities to do this went on by. Lulled by a false sense of security we didn't take the leap.
Though my body and brain are taxed, we press on. A new life is over the hill. God’s prepared the way.
Posted by MacGyverDB at 6:29 AM