What's to be Spiritually Seen: Part 3 Who's Really There 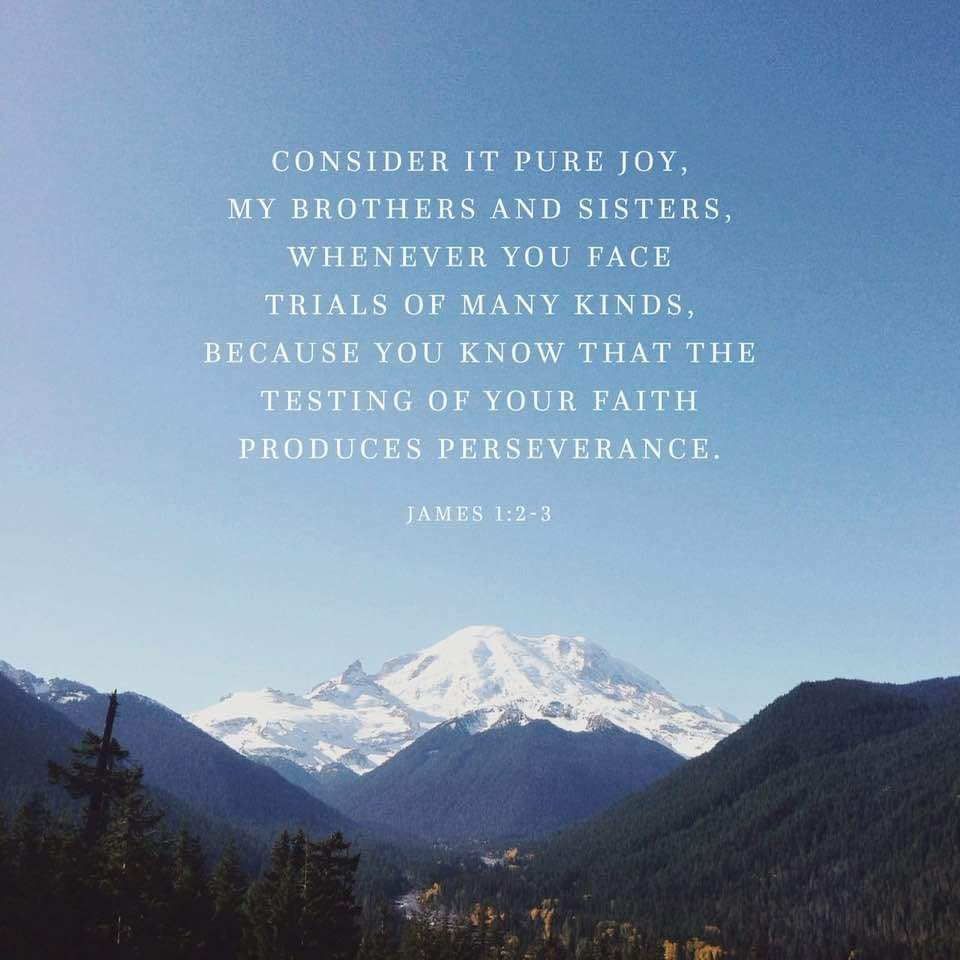 What's to be Spiritually Seen: Part 3 Who's Really There
For we do not wrestle against flesh and blood, but against principalities, against powers, against the rulers of the darkness of this age, against spiritual hosts of wickedness in the heavenly places. Ephesians 6:12
In a battle, it is imperative to identify your enemy. If you are not aware of the point of your attack, you are vulnerable. Paul had many enemies. Some resented him, others hated him, and others wanted to kill him. Some, who were supposedly on his side, sought to harm him and his ministry (Acts 9:23; Phil. 1:17; 2 Tim. 1:15; 1 Tim. 1:20; 2 Tim. 4:14). In spite of the persecution he faced, Paul never lost sight of his real enemy. Paul was wary of Satan. When people attacked him, he knew they were not his real opponents. They were simply unwitting instruments of the spiritual forces of darkness. When you meet opposition to your faith, your first reaction may be anger toward your antagonist. This may divert your attention from the deeper, spiritual dimensions of your conflict. Your adversary may be hopelessly in bondage to sin. Rather than retaliating, you should immediately and earnestly intercede for that person. Your opponent's hostility is your invitation to become involved in God's redemptive work to free him or her from spiritual bondage. Be alert to the spiritual warfare around you. It is real and potentially destructive to you and those you care about. Knowing your real foe will protect you from bitterness and unforgiveness. Your hope lies in the reality that “He who is in you is greater than he who is in the world” (1 John 4:4). Do not place your hope in humanity, but steadfastly trust in the One who has already defeated your enemy. - Blackaby Experiencing God Day by Day
The battle rages on either in silence or in outcry of people.
You may or may not see who your enemies really are. You may but also may come to know them as brothers and sisters in Christ by what you go through.
Right now I can tell the battle is raging around me.  I can relate to Paul's thoughts to Timothy at the end of the book of 2nd Timothy. Some people in this life have done me great harm.
I too am guilty of harming others in my life. My best of intentions don't equate to God's purpose in my interactions with others.  I have not that great a memory on much of my life, but until Christ returns or calls me home, my enemies will remind me of my failures.
We read of this in the Bible:
Matthew 10:21 "Now brother will betray brother to death, and a father his child; and children will rise up against parents and cause them to be put to death."
John 15:18-25 NASB "“If the world hates you, you know that it has hated Me before it hated you. If you were of the world, the world would love you as its own; but because you are not of the world, but I chose you out of the world, because of this the world hates you. Remember the word that I said to you, ‘A slave is not greater than his master.’ If they persecuted Me, they will persecute you as well; if they followed My word, they will follow yours also. But all these things they will do to you on account of My name, because they do not know the One who sent Me. If I had not come and spoken to them, they would not have sin; but now they have no excuse for their sin. The one who hates Me hates My Father also. If I had not done among them the works which no one else did, they would not have sin; but now they have both seen and hated Me and My Father as well. But this has happened so that the word that is written in their Law will be fulfilled: ‘They hated Me for no reason.’"
The world really is black and white. There's those saved by grace through faith and those who aren't.
As another devotional put it that I read this morning, some people pad themselves with pleasure and material things to keep from seeing the state they are in.
Part of Dr. David Jeremiah's entry today in Morning and Evening says "Whom the Lord loves, He chastens. HEBREWS 12:6 Until we are faced with the consequences of what we do wrong, we won’t even admit it to ourselves. We are the most marvelous people at rationalizing wrongdoing. In our culture, absolutes are almost gone. We face a major problem in the church today with people doing what is absolutely wrong and thinking they have a good case for why it is not so bad. Until we face the penalty for our wrongdoing, we often won’t be honest with ourselves."
Right now I am facing many burdens that leave me crying out to my Savior.  I am being ushered through things in life that at times are overwhelming.  I know this is a Spiritual battle. I know that we are attempting to step out in faith. This has to do with our sanctification, our relationship with Jesus. Satan's going to hurl everything at us, at me, to get us to stop.
I struggle greatly and in much its because I lack understanding. In war you often don't know what nor understand what is happening, you just got to keep moving.
I look at my battles and have often of late been thinking on the first verse of this in 1 Corinthians 10:12-33 NASB  "Therefore let the one who thinks he stands watch out that he does not fall. No temptation has overtaken you except something common to mankind; and God is faithful, so He will not allow you to be tempted beyond what you are able, but with the temptation will provide the way of escape also, so that you will be able to endure it.

Therefore, my beloved, flee from idolatry. I speak as to wise people; you then, judge what I say. Is the cup of blessing which we bless not a sharing in the blood of Christ? Is the bread which we break not a sharing in the body of Christ? Since there is one loaf, we who are many are one body; for we all partake of the one loaf. Look at the people of Israel; are those who eat the sacrifices not partners in the altar? What do I mean then? That food sacrificed to idols is anything, or that an idol is anything? No, but I say that things which the Gentiles sacrifice, they sacrifice to demons and not to God; and I do not want you to become partners with demons. You cannot drink the cup of the Lord and the cup of demons; you cannot partake of the table of the Lord and the table of demons. Or do we provoke the Lord to jealousy? We are not stronger than He, are we?

Therefore, whether you eat or drink, or whatever you do, do all things for the glory of God. Do not offend Jews or Greeks, or the church of God; just as I also please everyone in all things, not seeking my own benefit but the benefit of the many, so that they may be saved."

Idolatry has been the problem with mankind since its beginning. I have struggled with it both knowingly and unknowingly. Everyone does. It is rampant in our world.

My fears are always being thrown in my face by God's enemies.  I am a problem solver in things in life. When I can't it bothers me greatly.

The battle is more real than anyone wants to admit.  Lives are at stake. People are heading either to Heaven or Hell every single second.  Satan knows the Bible better than you or I. He's been trying to prove any part of it wrong since the dawn of creation. He knows the times and history of mankind.  Knows what's happening today and what's coming.

But that takes all the fun out of life!  I want to enjoy life! I  don't want to hear about all this doom and gloom!  These indeed might be your thoughts.

If you die without Christ as your Savior, you'll never enjoy anything else in eternity again.

If you are saved and only live to enjoy life, then you are missing out on your calling in Christ Jesus.

It's not about possessions or about money, prestige, power or anything else. All of that is laid waste before Christ Jesus. All of those things belong to God.

Our hands on them but we do not own them.

What are you doing to live life right in the eyes of God?

What are you doing to help others in Christ?

What are you doing about your selfishness?

Would you even recognize your enemy?

If a man's enemy will be members of his own house, what does it tell you about the severity of this fight?

Posted by MacGyverDB at 7:12 AM