Reality Isn't What You See

“See that you do not look down on one of these little ones; for I say to you that their angels in heaven continually see the face of My Father who is in heaven."

“What do you think? If any man has a hundred sheep, and one of them goes astray, will he not leave the ninety-nine on the mountains, and go and search for the one that is lost? And if it turns out that he finds it, truly I say to you, he rejoices over it more than over the ninety-nine that have not gone astray. So it is not the will of your Father who is in heaven for one of these little ones to perish."

This means every teaching by anyone from abortion to claiming other things in even God's name such as women preachers or pastors.  There's great warnings concerning false teachers in the New Testament.
Maybe this answers the questions that I have been given concerning this topic or at the very least it may provoke thoughts that the evils you see in this world have a face behind them.
God indeed is the God of all comfort...He comforts millions of unborn children every moment that they arrive in Heaven, loving them when this world rejected them. 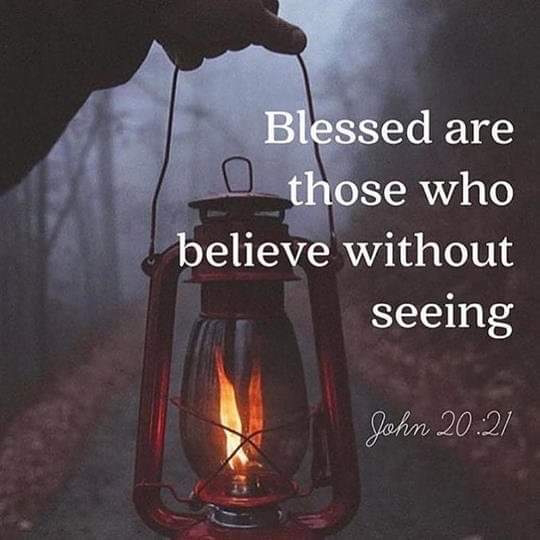 There's a part 2 on my blog. It would be banned on Facebook.
Posted by MacGyverDB at 7:32 AM