Deception in Today's Worldly Church
by David Brenneman
Great deception leads the way into the last days.  This too is a fulfillment of Bible Prophecy. 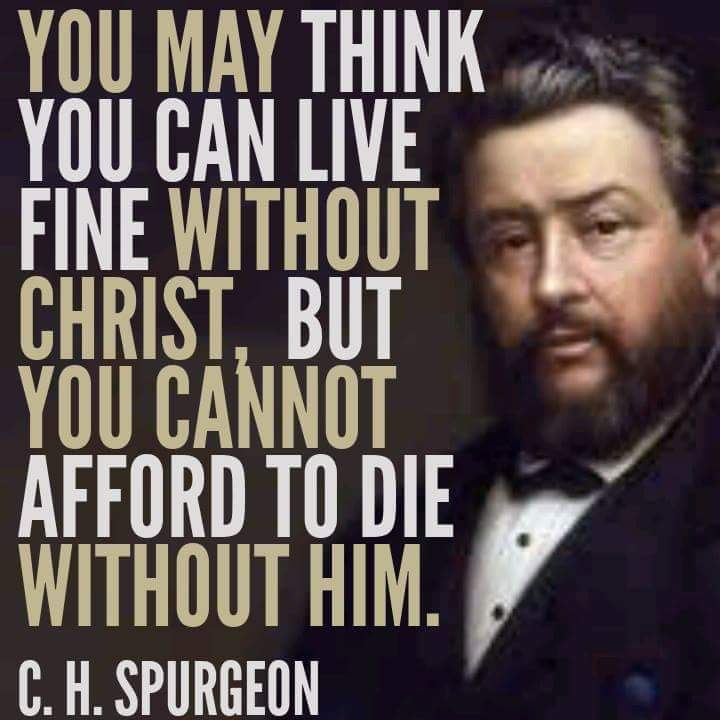 People today are being mislead in droves because those types of "megga-churches" are growing at the behest of Satan and his minions. 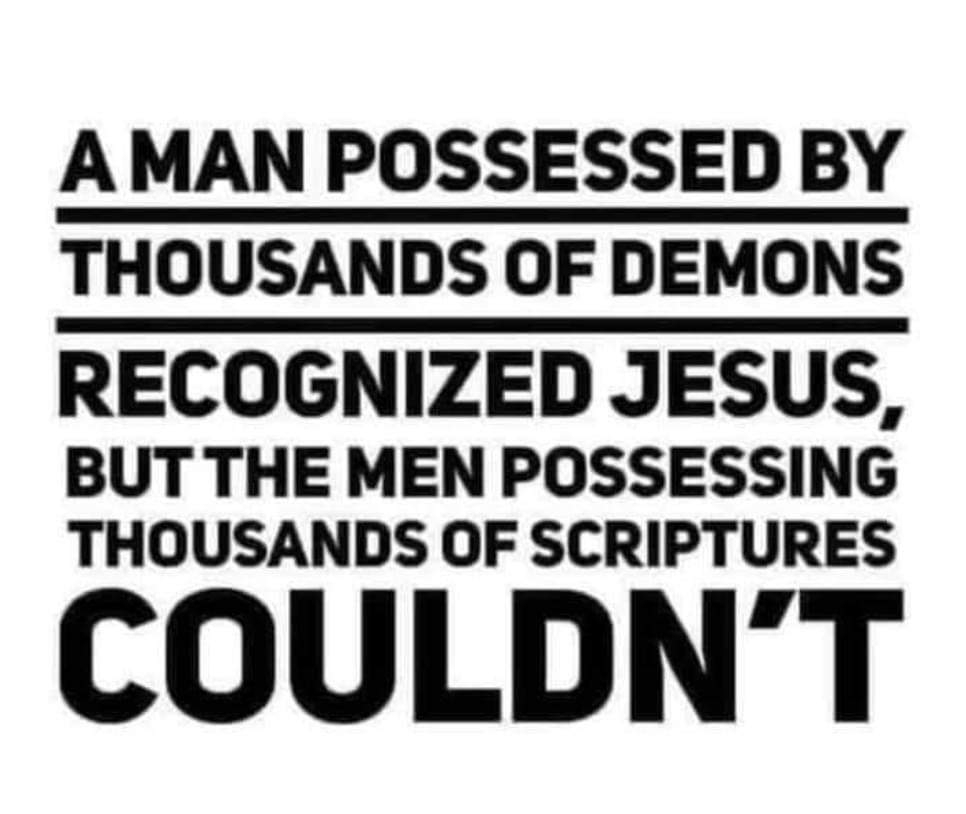 Think about these graphics that have been included today. 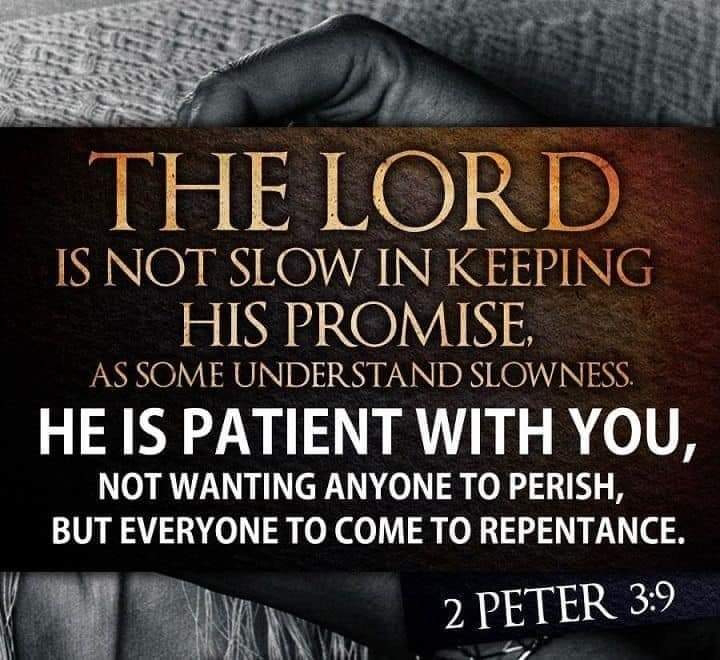