Objects in Your Mirror are Closer than They Appear 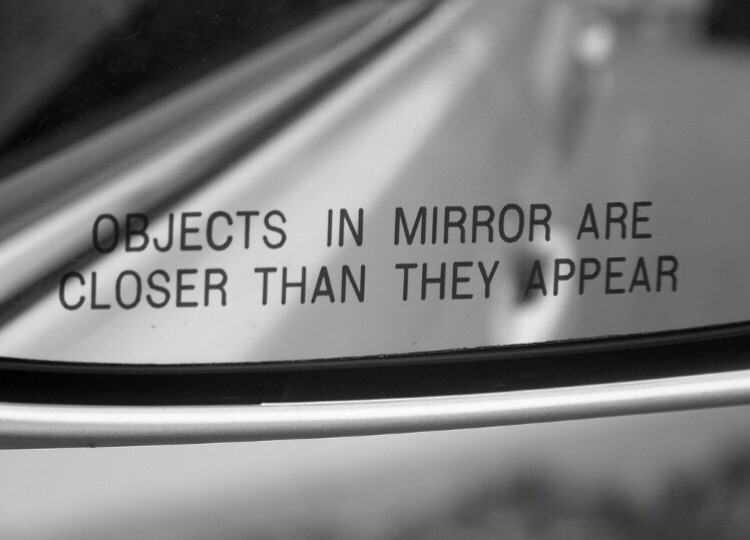 In life, we either don't realize how close the return of Jesus Christ is or we live like we do know. 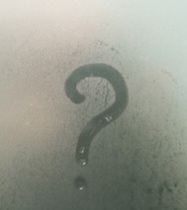 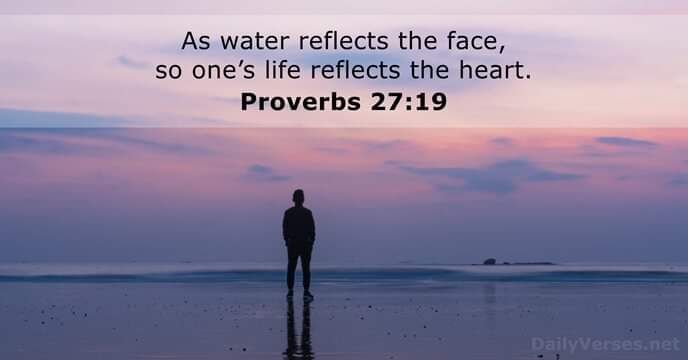 Posted by MacGyverDB at 7:31 AM