No Defense...
by David Brenneman 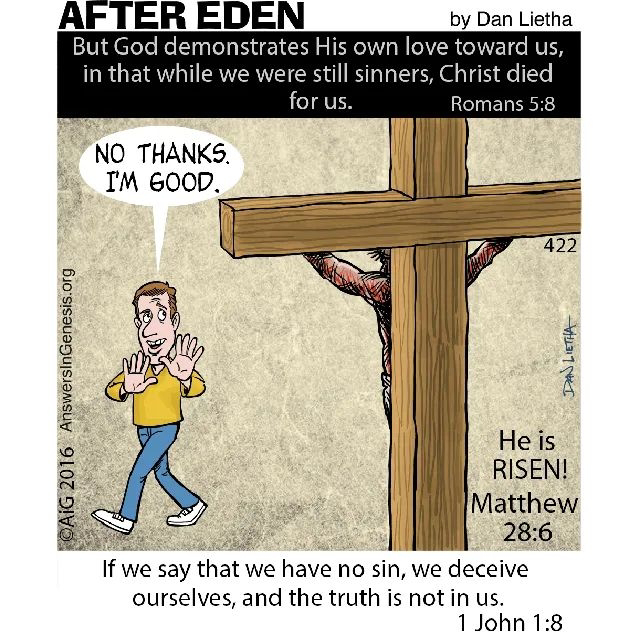 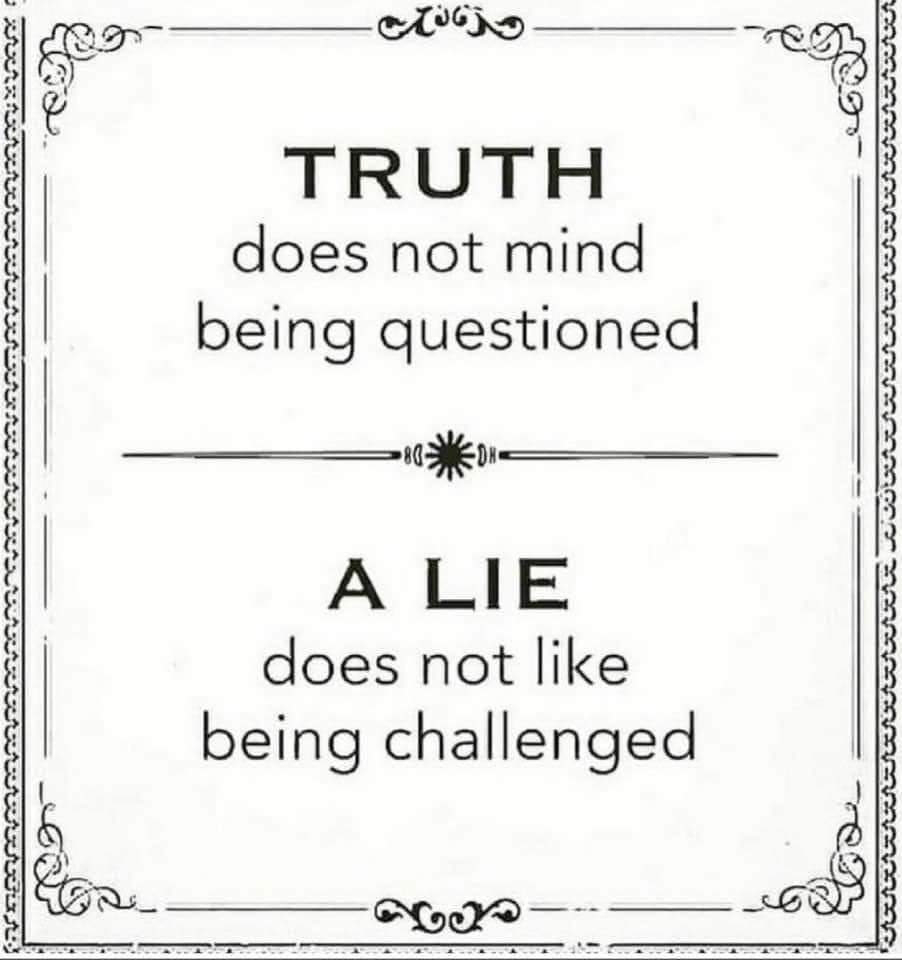 Many get angry when cornered concerning where they stand before Jesus Christ.  Jesus said that the Cross would be: "For the word of the cross is foolishness to those who are perishing, but to us who are being saved it is the power of God." 1 Corinthians 1:18 NASB.
I was reading the in the book of Esther in recent days.  The mood in the middle east is much the same as was found while Haman was doing his evil campaign against the Jewish people.  All throughout history It can be seen that God has a special place in His heart for His chosen people.
Now, not to spoil it, but in that book Haman found himself fighting against God.  Haman was hanged on the very  gallows that he intended to use for Mordechai, a God fearing Jew.  Later, his 10 sons were also hanged.
People in Hell are not lounging around nor are they relaxing.  Sin is being atoned for by everyone who is waking up there.  By atoned for it means they are paying for it. In Romans 3:23 that everyone has sinned.  All are guilty as charged.  All are to get the same sentence of Hell.  We were born in sin. We got it from Adam and Eve. 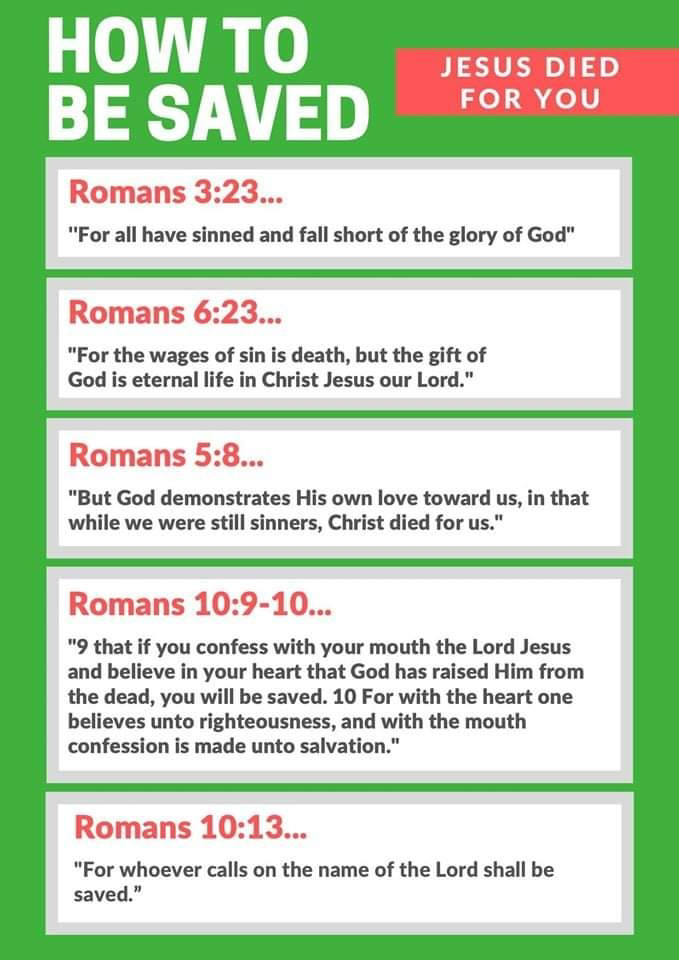 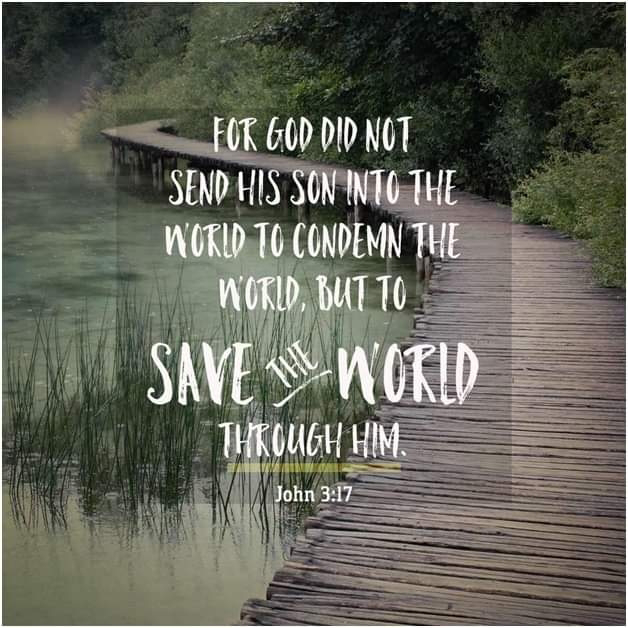 Posted by MacGyverDB at 4:53 AM