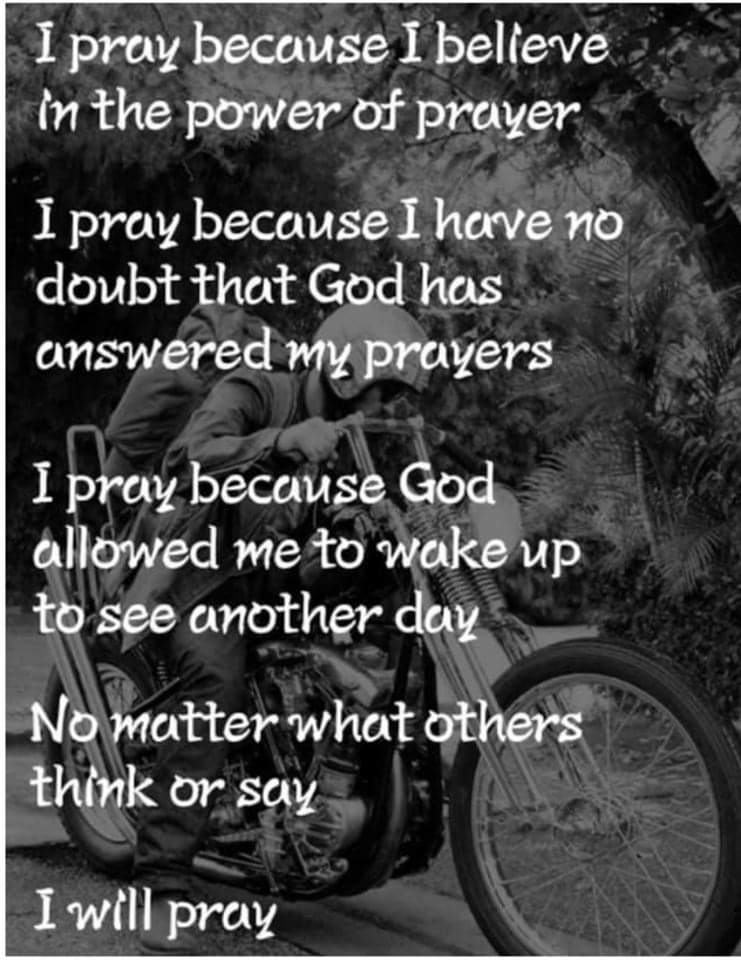 Matthew 7:11 NASB "So if you, despite being evil, know how to give good gifts to your children, how much more will your Father who is in heaven give good things to those who ask Him!"
James 5:16 NASB "Therefore, confess your sins to one another, and pray for one another so that you may be healed. A prayer of a righteous person, when it is brought about, can accomplish much."
My Dear Reader, do you consider prayer or praying as something to do as a last resort?  Do you think such things are what the weak in this world do?  Does it not cross your mind at all the true and real successes found in the lives of those who pray?  There's no way possible to truly and realistically call what all happens through prayer as a coincidence.  Godinstances yes, coincidences no.
“Give me one hundred preachers who fear nothing but sin and desire nothing but God, and I care not a straw whether they be clergymen or laymen; such alone will shake the gates of hell and set up the kingdom of heaven on earth. God does nothing but in answer to prayer.” John Wesley.
Read the true translation of what the passage in Matthew 16:18 NASB says and it supports what John Wesley said.  "And I also say to you that you are Peter, and upon this rock I will build My church; and the gates of Hades will not overpower it."  "will not overpower it" is rightly translated "will not withstand the onslaught of".  Takes on a different context to the power in Christ's Church.  Note well that is NOT the church's created by mankind in 2,000 plus years.  Not the various denominations.
Prayer shook Jerusalem as an earthquake in the Church was formed. People came from all over at the manifestation of the Spirit of God showed up through His Apostles.  Prayer was the reason.  Indeed the result of that great occurrence did indeed prove other Scriptures. Matthew 5:16 "Your light must shine before people in such a way that they may see your good works, and glorify your Father who is in heaven."
The absolute cure for anxiety is a fruitful conversation with Jesus Christ.  See anyone who believed Him walking away anxious about anything?
James 5:16 isn't saying that everything a righteous person prays for will come about.  First confession of sin is key.  We sin in ways we know about and we sin in ways we both hide from others and ourselves.  A right real relationship with Jesus is where that of the righteous prayer has its roots.
As I was taught and it's Biblically sound, you want a general answer to prayer pray in general terms. You want a specific answer to prayer pray specifically.  How else would you know it was answered?
A prayer of a righteous person.  It certainly means being people who are after God's own heart.  It means for you and I to be living out our salvation in Christ Jesus.
We will not see every single prayer answered even if our righteousness is exceedingly great.  Even Paul wasn't able to heal someone after a time.  No reflection on Paul, but the true realization of what prayer is includes "no" as an answer.
Prayer is always answered.  Always.
"Yes", "No", "Not right now", and "Wait. I have something better in mind".
Prayer changes us in as much as its responded to by God.  Look at the prayer if Jacob concerning his brother Esau.  Both were changed by God in response to Jacob's prayer.
Daniel the man of God that he is, was strengthened by God's response to his prayers.
I intentionally said "is" in that last sentence because even Jesus said to remember the power of God.  He is not the God of the dead but of the living.
We sometimes think that God's there to be our Butler or Genie when we pray.  Hardly the case.  God's not going to ever answer yes to a prayer that violates His own Word.   God's not going to ever answer yes to a prayer that isn't His Will for you or in a way that will be against His Will for others.
He will never answer yes to a prayer that's backward progress in your sanctification or that of someone else.  He will never answer yes to anything that will be any of those things.
A key reminder is that our definition to an answer to prayer must be aligned with His answers to prayer.
Prime example is death.  Death seems to be a last resort ending to many.  It's realistically a healing in God's eyes.  We don't look at it that way.  Considering that a healing is defined as no longer suffering under whatever physical or mental or spiritual problem that was happening to a person, death fits that definition.
Also, we often don't think in unselfish terms in prayer.  What's the motivation behind what you pray for?  In the idea of praying for someone's health that's close to death, is it to keep them in this world or place them in the hands of God should they be saved?  Much different story if they aren't saved yet...which is in agreement with considering your motivation to pray. 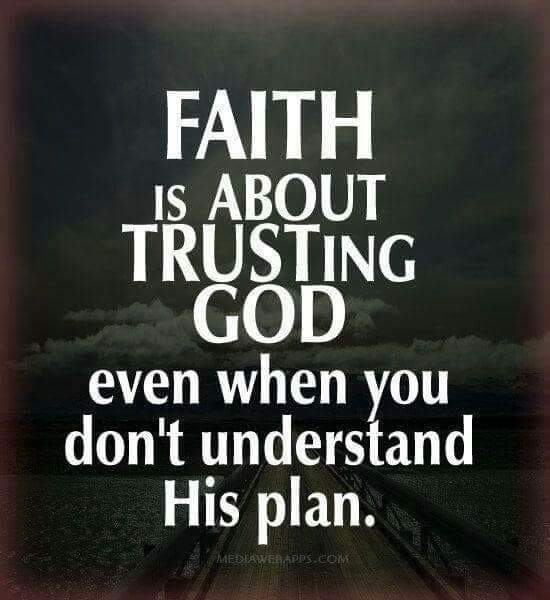 I often don't understand many things even when praying often concerning them.  Like Peter was told, same goes for us.  Whatever God decides is God's decision.  Trust Him for the results.
We often don't want to let go of aspects of our lives when Jesus is saying we need to in order to grow in Christ.  We aren't here to further a career, we aren't here to create a utopia on Earth. We aren't here to create a lasting legacy.  We are here because of our sanctification and plans and purpose of God for our lives.  We aren't here for our will to be done. We aren't here to live for health wealth and prosperity.  We are aliens in this world. We are behind enemy lines.  We are targeted by the enemy of God.  Prayer enables us to continue in the Will of God.  Prayer empowers the Christian life.  Prayer is to breathing as the Bible is to the soul.
So really look at your view of prayer.
Really look at your level of understanding concerning what you pray about and for.
Ask the Spirit to open your eyes to better, greater prayer.  Ask Him to grow your faith through prayer.  Watch what happens.  Be ready for new things, new thoughts. Be ready to let go of old things and old thoughts.
Posted by MacGyverDB at 4:52 AM